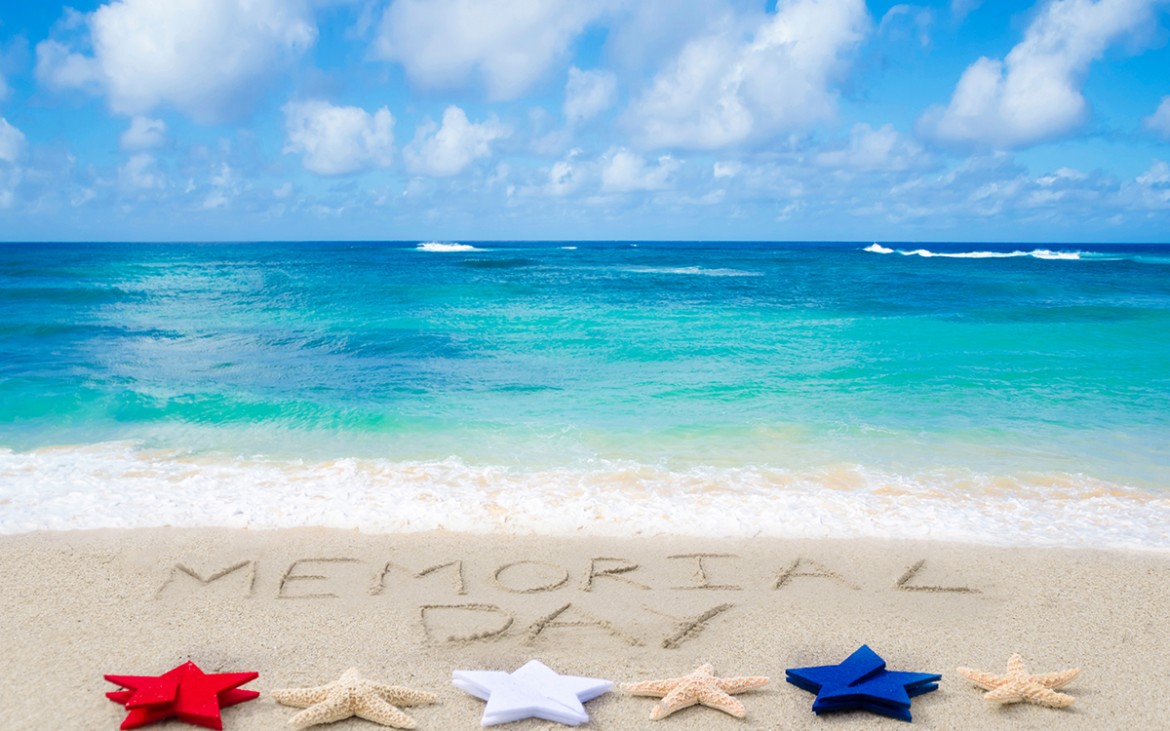 On Memorial Day morning in 2002 four US armed forces veterans, their friends and families gathered on Eagle Beach at Costa Linda. The purpose of the gathering was to honor all those who had paid the ultimate sacrifice in the service of their country. The simple ceremony has since become an annual event and has welcomed veterans from all nations to take part. We are pleased to say that since that first ceremony participation has indeed increased significantly.

From the beginning we have attempted to keep the ceremony simple, solemn, and apolitical. We’ve kept it solemn for obvious reasons, simple because of the ages of some of our vets who might find it difficult to stand in the sun too long, and apolitical because we were/are all visitors in Aruba and understood that the raising of the American flag or the singing or playing of the Stars Spangled banner might offend some island residents. We also soon realized that we had attracted veterans from other nations – Holland, Aruba, and South Africa to mention a few. So in fairness to all, we thought that large national banners and anthems would be inappropriate. However, we encourage participants to wear any uniforms or national symbols they wish to wear.

Veterans gathered on the beach at 10:00 AM May 29, 2017 to form The Detail. We asked that viewers leaved the area of the beach clear between The Detail and the surf. There was a call to attention followed by a reading of the poem We Stand by the Sea (anonymous) as a memorial wreath of flowers was placed in the surf.

There was then a reading of a verse from The Fallen by R.L. Binyon followed by the playing of Taps and the presentation of arms by the Detail. The Detail was then dismissed.

We convened on the beach at 10:00 AM. Costa Linda Vets, families and friends Since 2002, U.S. Veterans have conducted a commemorative service at Costa Linda to honor all those who have made ultimate sacrifice while serving their country. The “DETAIL” consists of veterans from WWII, the KOREAN WAR, the VIETNAM WAR, the COLD WAR and the WAR ON TERROR. Veterans of any nationality were invited to join the “DETAIL”. CLBR has endeavored to keep the ceremony simple and solemn with the intention of perpetuating the memory of those women and men who died in the service of their country.

The proceedings commenced at 10:00 a.m. At Costa Linda Beach Resort (Eagle Beach) Monday May 29, 2017 All families, friends and guests were invited to attend this ceremony honoring our brave Veterans.

Costa Linda won the prestigious TripAdvisor Traveler's... Previous
Eagle Beach voted as one of the World's Best Beaches Next